In this interview, writer and curator Myriam Ben Salah tells us about her role as a Curator in the Voice NFT Residency and how she sees NFTs challenging the traditional art world.

A Tunisian-French curator who currently serves as the director and chief curator of the Renaissance Society in Chicago, Myriam was recently the co-curator of Made in L.A. 2020: a version, the biennial of the Hammer Museum in Los Angeles. Alongside curatorial roles, Myriam’s writings have appeared in numerous international art publications and catalogues including Artforum, Mousse, and Numéro.

Voice: What first made you interested in NFTs? Where do you see the most potential?

Myriam: There is a big gap between the actual value of contemporary art and the image it formed of itself, and I think the different actors (inside and outside the market; galleries, institutions, curators) got too comfortable replicating the status quo of how art is produced, circulated, shown and distributed.

I was intrigued by the NFTs because for once, something was creating a shift, and shaking things up. Whether it’s shaking them in the right direction, I don’t know, it’s hard to say. But I know it is better to experiment and figure it out, rather than replicate previous models indefinitely. I think smart contracts for example, which are part of NFTs but also expandables to other realities, can be extremely generative in terms of reaching a better equity within the art world.

Voice: What has been your biggest challenge in navigating the art world? How do you foresee that changing for future generations?

My hope is that future generations are more focused on accountability.

Voice: Why were you interested in being a part of the Voice NFT Residency?

Myriam: I was really excited by the prospect of exploring the format of NFTs – and the possibilities offered by the blockchain in general – with artists that I could choose. Many artists I am in dialogue with are very interested in these new possibilities, and having the opportunity to offer them ressources and to be in dialogue around an actual project was truly enticing.

Stay up to date on the NFT Residency by subscribing to Voice’s newsletter. 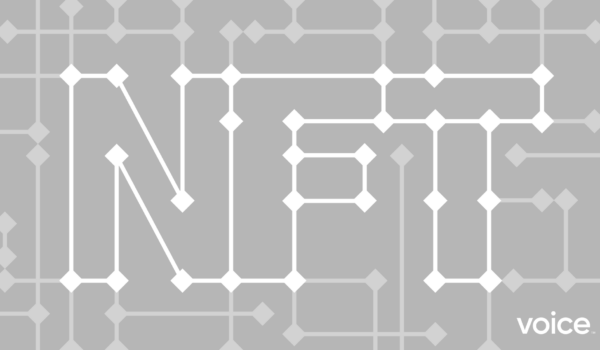 How NFTs represent an unprecedented opportunity for independent creators. 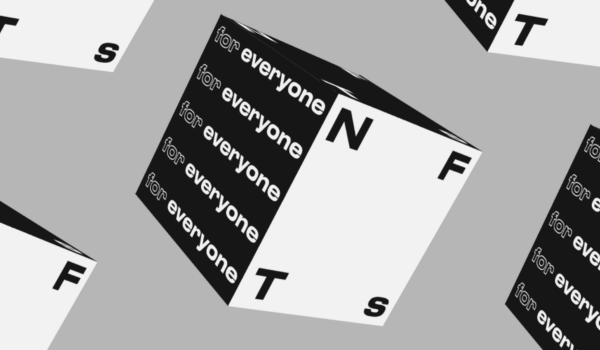 Coming soon: NFTs made easy for everyone 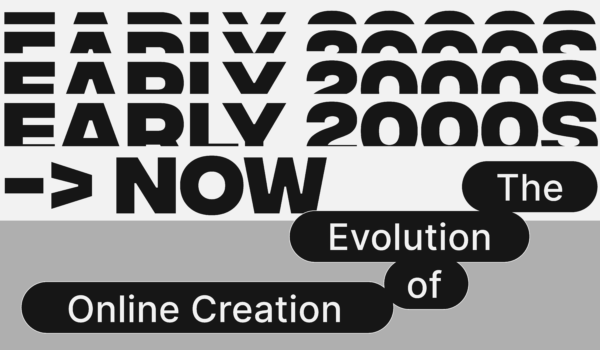 We’re in the midst of constant evolution, where digital technology is allowing for transformation faster than ever before.