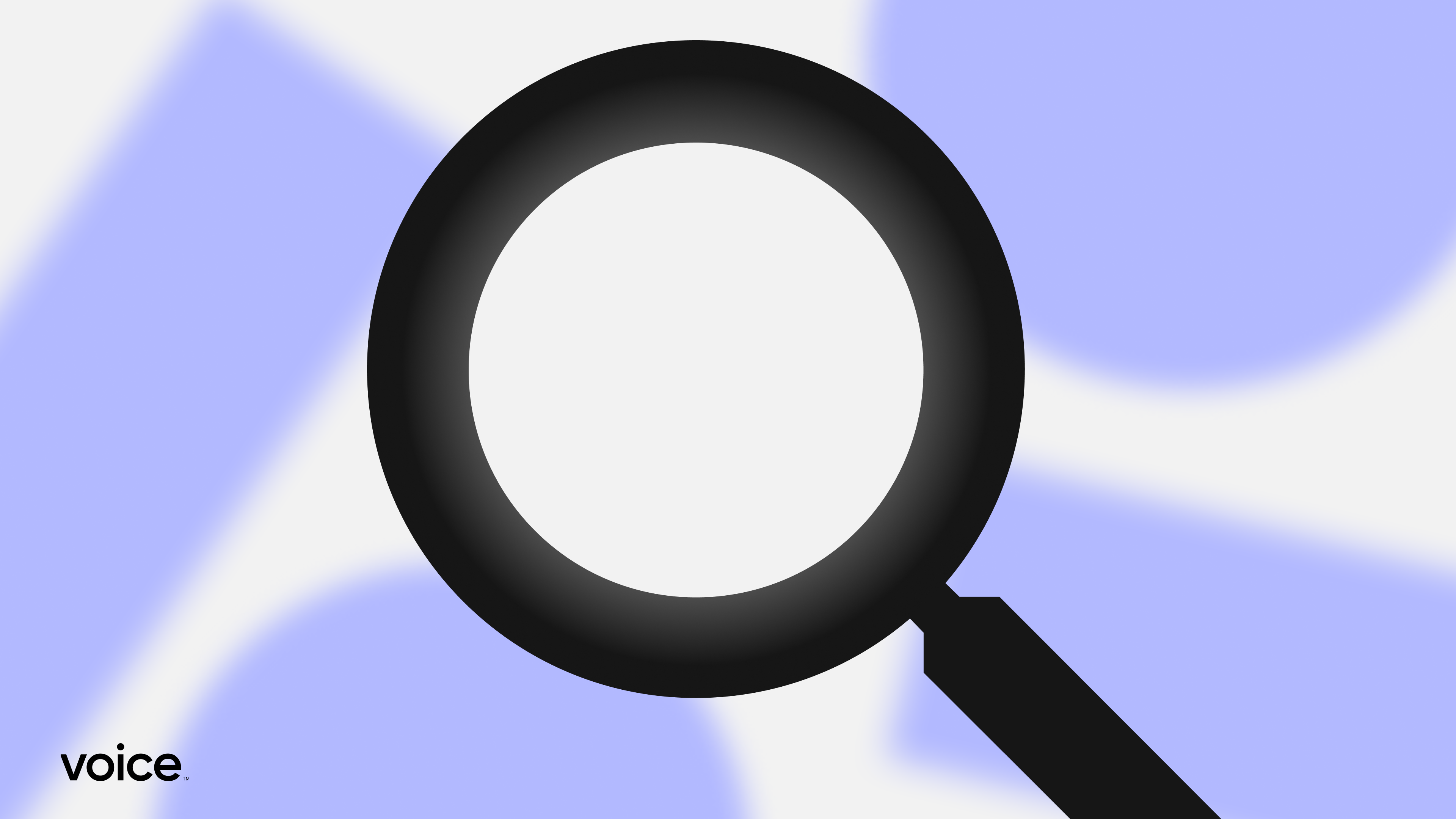 What if there was a way to view every single transaction ever recorded? From the original creator, to the last person who bought an item, and everything in between. Well, now thanks to blockchain technology and digital assets known as NFTs, this dream has become a reality.

Let’s take a deeper dive into how you can benefit from the transaction history provided by blockchain technology.

Transparency is one of the greatest features of NFTs and blockchain technology. As a reminder, a blockchain is a digital ledger that contains publicly recorded data, with records that can be accessed by anyone. [Learn more about Voice’s blockchain roadmap]

With the ability to know who originally created an NFT, who has owned it in the past, and where it has been since, blockchain opens up an entirely new and transparent way of doing business and transacting on a peer-to-peer basis. Although transparency is a great feature when it comes to non-fungible tokens, it’s not the only benefit that the transaction history offers to NFT creators and collectors.

The transparency of NFT transaction data also leads us to many other advantages over the traditional way of buying, selling, and of course, creating assets.

When it comes to transacting, regardless of who or what you are transacting with, trust plays a very important role in the ability to feel comfortable with your buying and selling decisions. Considering that the blockchain showcases all the data from an NFT, you can conduct business knowing you can trust the data which is provided by the digital ledger, aka, the blockchain.

In general, the blockchain does not need any permissions or special passwords to access or check data. This is extremely beneficial for NFT users, as anyone can check the ownership and transaction history on any NFT that has been issued up to the most recent transactions. You can also be sure that what you are buying is the original work from the actual creator.

In some cases, private chains are used to improve user experience on the platform, like Voice. To endeavor towards total transparency, Voice publishes an encrypted ledger of transaction records for creating and burning to the EOS mainnet. Over time we will add more transactions until we deploy a direct block explorer.

The fast and easy proof of ownership makes exchange trust-less, and warranty concerns nearly moot. NFT transaction history allows anyone to display their NFTs publicly to the entire world, as well as view anyone’s asset that they hold in their digital wallet.

Similarly to when you purchase a vehicle, in order to prove you own the vehicle you have to have the title for the vehicle in-hand, signed, and then you need to notarize the agreement of sale. With NFTs, this is all done via the blockchain. That’s right. All the proof you need is stored on this digital ledger, allowing you to prove anyone’s title to digital property.

Where to Find NFT Transaction History

Verifying transaction history is easy. Keep in mind, depending on which blockchain you are buying, selling, and creating NFTs on, the source for where you obtain an NFT’s historical transaction data will vary.

Here are some of the top resources for checking your NFT’s transaction history, depending on which blockchain you are using:

The EOSIO blockchain is an open-source blockchain platform that helps creators, collectors, and businesses create with confidence. One of the best resources for tracking down your EOSIO’s NFT transaction data is EOSTracker.

EOSTracker allows users of the EOSIO blockchain to search for specific producers, blocks, and transactions. Here are the the supported search queries:

Something worth noting is that some NFT marketplaces built on the EOSIO blockchain, such as Voice, allow you to view the transaction history directly on the Voice website in the details for each NFT, eliminating the need for you to look externally for NFT transaction data. If you’re so inclined, however, Voice also publishes all transactions to the EOS mainnet.

The Ethereum blockchain is one of the most popular blockchains used for NFTs. Although this blockchain can be expensive to transact on, tracking any historical data referring to any NFT is super simple using Etherscan.

Etherscan is the leading blockchain explorer, search, API and analytics platform for the Ethereum blockchain, a decentralized smart contracts platform. Etherscan allows users to search the blockchain for transactions through numerous ways:

The WAX blockchain is the most used and transacted blockchain ecosystem in the world for NFTs, dApps and video games. To track down NFT transaction data on the WAX blockchain, you can use the WaxBloks explorer.

WaxBloks is the quickest block explorer for the WAX blockchain. View wallet transactions, accounts, tokens, and current prices. With WaxBloks, you are able to search the entire blockchain via the following:

Tezos is an open-source proof of stake blockchain network that can execute peer-to-peer transactions. The top resource for exploring the Tezos blockchain is TZStats.

Ultimately, it doesn’t necessarily matter which blockchain you use considering that all public blockchains are a digital ledger or some sort, providing trust, transparency, permissionless access, and proof of ownership.

This post originally appeared on Voice in association with CyberScrilla.com. 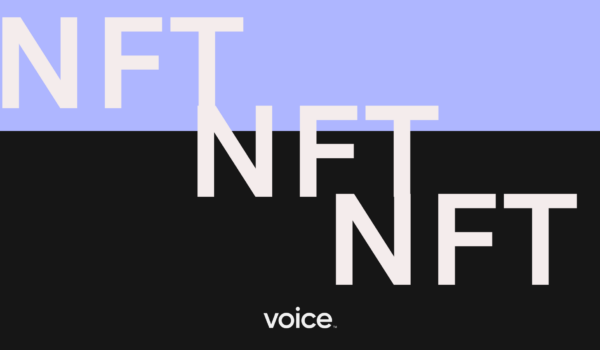 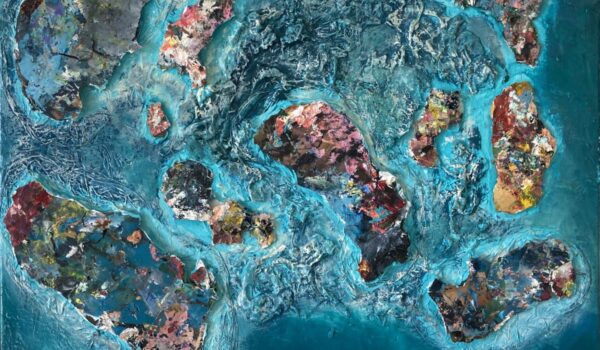 How to mint carbon neutral NFTs on Voice